What is a Patriot? What is a Knight? A Manifesto on American Unity 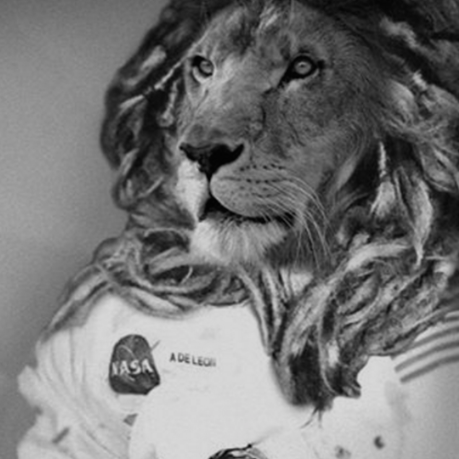 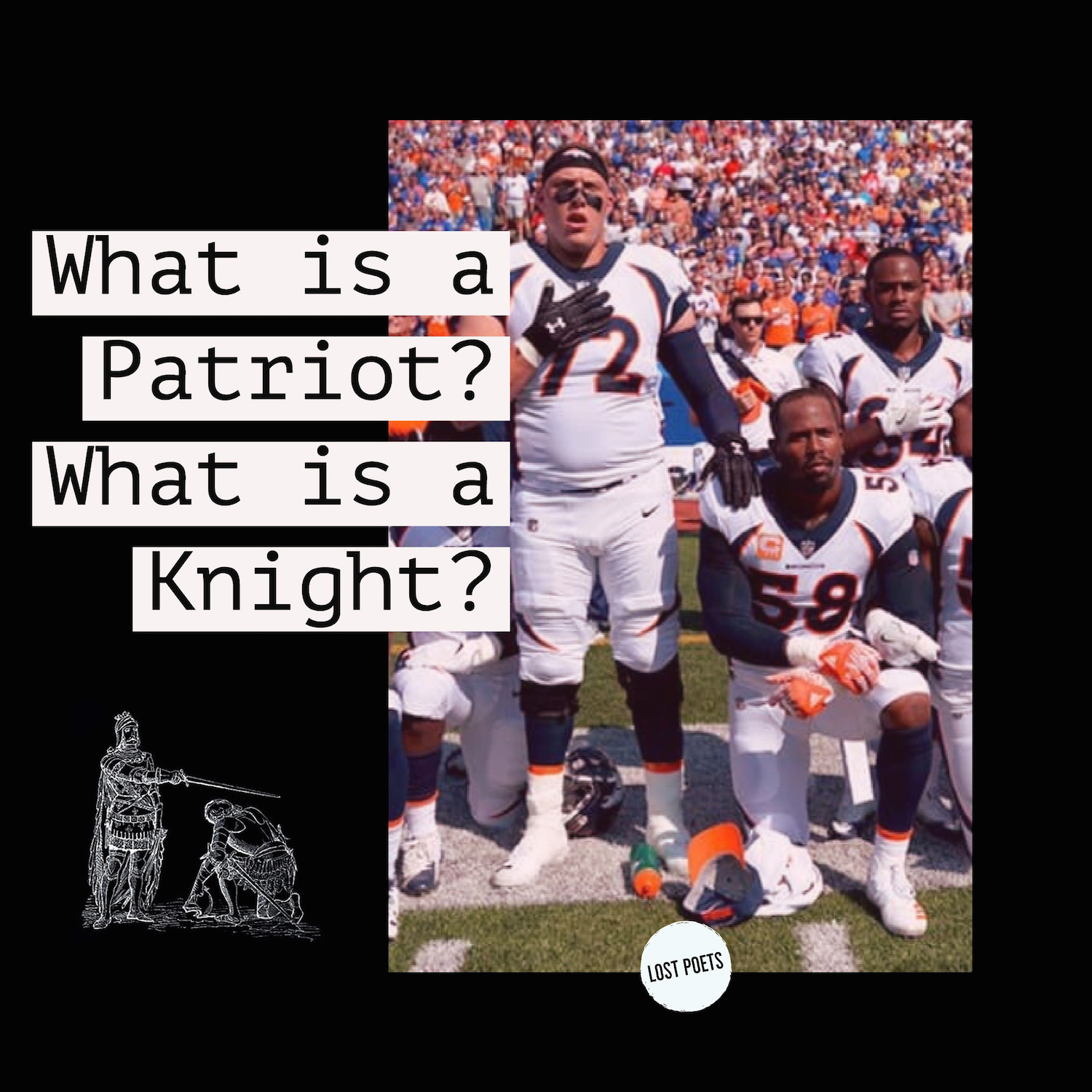 As a poet, when I watched Super Bowl 52, Eagles vs Patriots, I couldn't help but see a shinning allegory of America.

Americans vs Americans, divided in a great game of thrones and spectacle.

To kneel, or not to kneel, that is the question.

It seems impossible to have missed the great showdown, athletes vs politicians vs each other. And while it may have filtered out of news cycles, the division in America has not yet healed. The ideas at the root of the debate stand true on and off the football field. Is standing up for something you believe in through civil disobedience, un-American?

Everyone is taking a stand or kneeling about something these days. Each with a platform to speak their minds through social media, usually with closed minds, conservative vs progressive, fighting for their political platforms like sports teams. Each convinced their team can do no wrong.

To quote the Beatles to illustrate my point...

As a progressive or a conservative, it's easy to take a stand on issues like kneeling during the national anthem. It triggers us depending on where we live, who we know in the military, and how we identify politically. We feel the weight of the implications based on what we hold most dear. It's easy to fight and take a stand. We feel it in our bones. Our platform leaders have lots to say about it, and we tend to listen and repeat without asking many questions of ourselves.

Conservatives see the flag as holy, to kneel during the Anthem is to defile our country.

Progressives see the reason for kneeling, an act of civil disobedience, a charity of influence meant to be a voice for the voiceless.

Americans are not conservative or a progressive, they are American. We are not red or blue but something in between, and the sooner everyone realizes this, the sooner we can begin healing. America is not two colors, she's a gradient.

And so let me ask pointed questions. Questions are the only way we can get through this.

Now with this last question, read it through the lens of the critical thought the first three questions brought us into.

Can a culture of American unity be set from the top down by wise and thoughtful leaders who defend the constitution not their bias?

Be this leader. Elect these leaders.

Who have forgotten how to listen, heads
buried in sand, red and blue unblended,
Who follow their team like good fans,
playing games of thrones and politics,
Who play life and nations, supporting
colors without truth or gradients.
Who yell liar while lying in chains,
Who voice unchecked what is said in their
platform's name,
Who become megaphones for
megalomaniacs and memes,
America America, divided her streets. 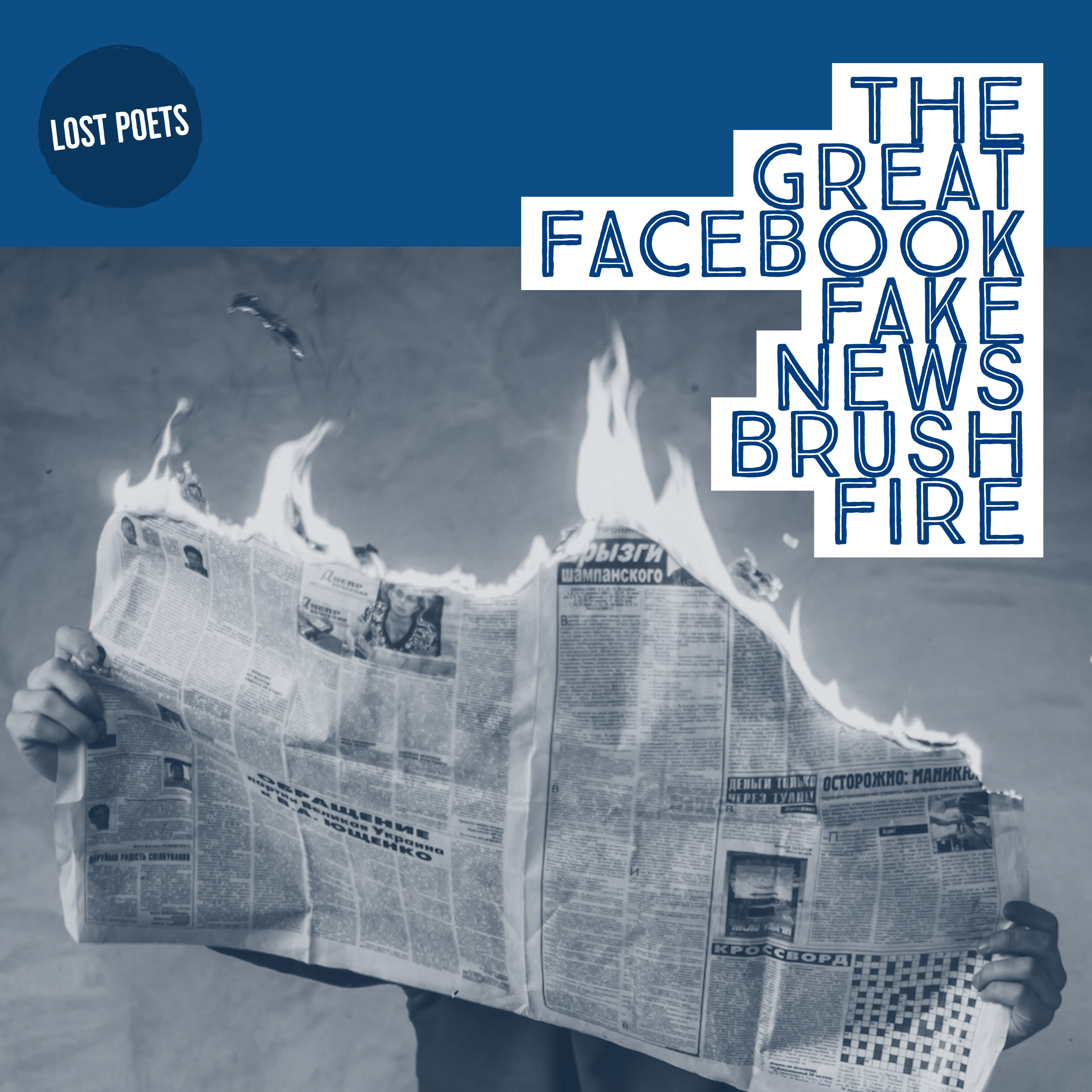 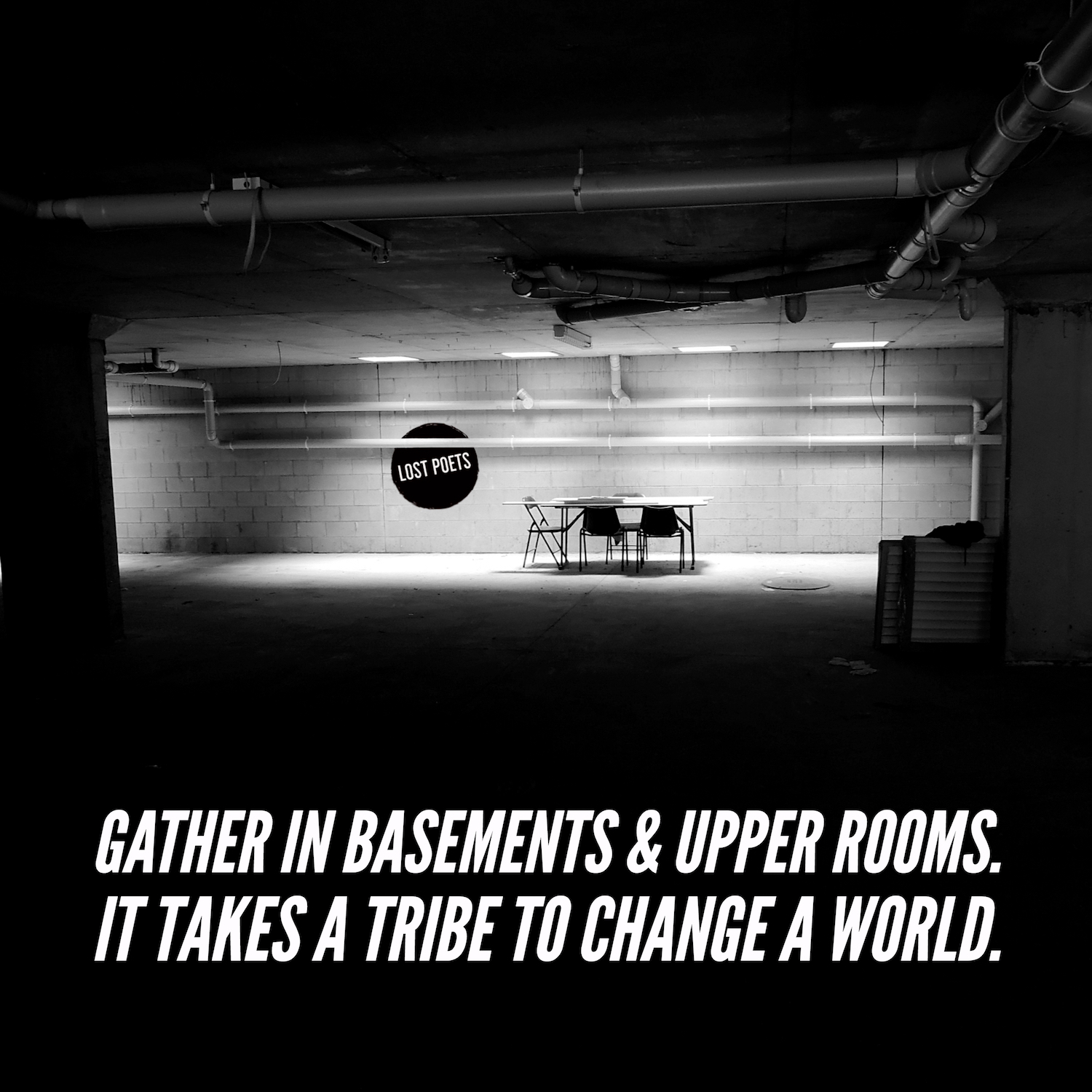